... of hospitality and an even older story about the history of the „Krögerhof in Salzhausen“

The history of the "Krögerhof"

The chronicle of the "Krögerhof in Salzhausen" goes back to 1540, when it was mentioned the first time. With a long tradition, the yard had always been part of the growth of Salzhausen. Until today, the "Krögerhof" counts as one of the oldest properties of our small village.

Started as a simple farm, the main purpose was farming. But around 1820 they expanded their service with a tavern and a place where carriage horses could have a break. These were the first steps into an exciting future.

In 1856 Hinrich Nicolaus Rüter, who lived in Reppenstedt before, married the widow Catharine Benthack in Salzhausen. So he became the first "Rüter" in Salzhausen and the founder of a long tradition.

Shortly after that, both decided to expand the tavern and founded a "Krugwirtschaft mit Ausspann" on 1st July 1856.

In fact, it had been a mixture of a tavern and a farm for many years.

Beside that, Hinrich had been mayor of Salzhausen two times. He was co-owner of a brickyard and furthermore he owned a sheep farm, which made his life surely more than exciting. 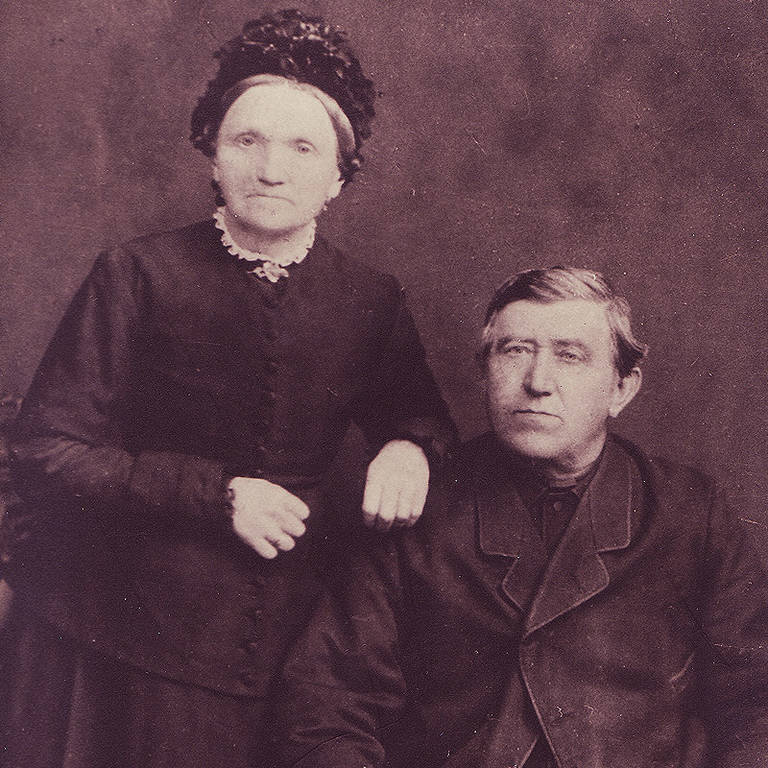 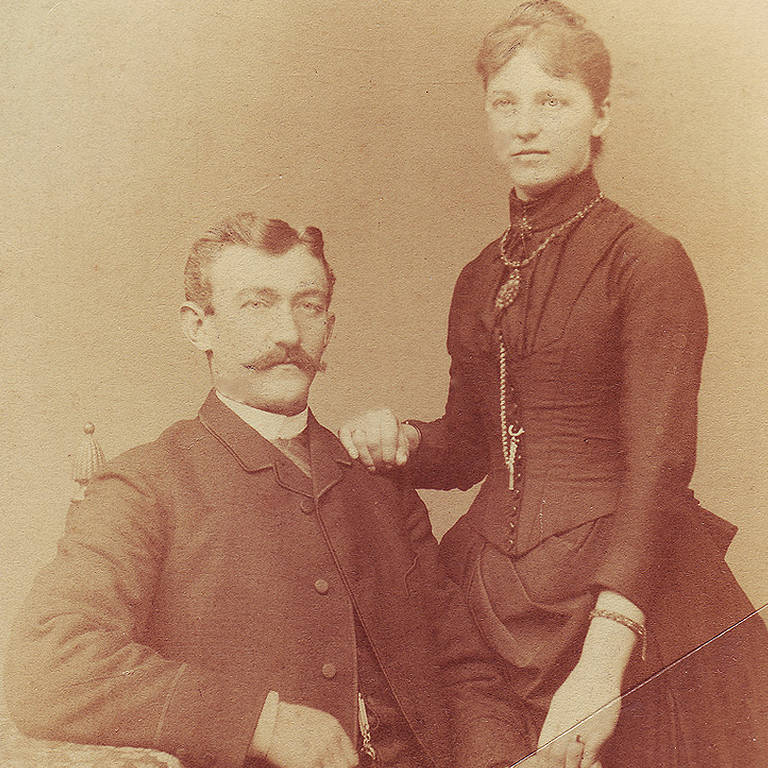 In 1889 the 2nd generation of the Rüter-Family took over property management and continued the work which was done since then.

Heinrich Wilhelm and Dorothea Wilhelmine managed the tavern in changing times. They mainly invested in more rooms, where travellers could spend the nights.

Anyway, farming remained in the centre of in their work and was the main source of income for the whole family.

Later they built the first modern skittle alley in the surrounding area.

The town hall of Salzhausen

In 3rd generation, Hermann Georg and Dora Magdalena continued work at the farm and the tavern in 1921. The place became important location for the citizens of Salzhausen soon.

A part of the smaller house became the town hall and remained there for many years. That's the reason why we call our summer terrace, which is in front of the small house, "Zum Alten Bürgermeister" today.

Hermann was mayor of Salzhausen for more than 33 years and supported the citizens to integrate nearly 850 expelled and refugees into the district.

Farming moved in the background in these times but the gastronomy, which was led by Dora, was expanded. 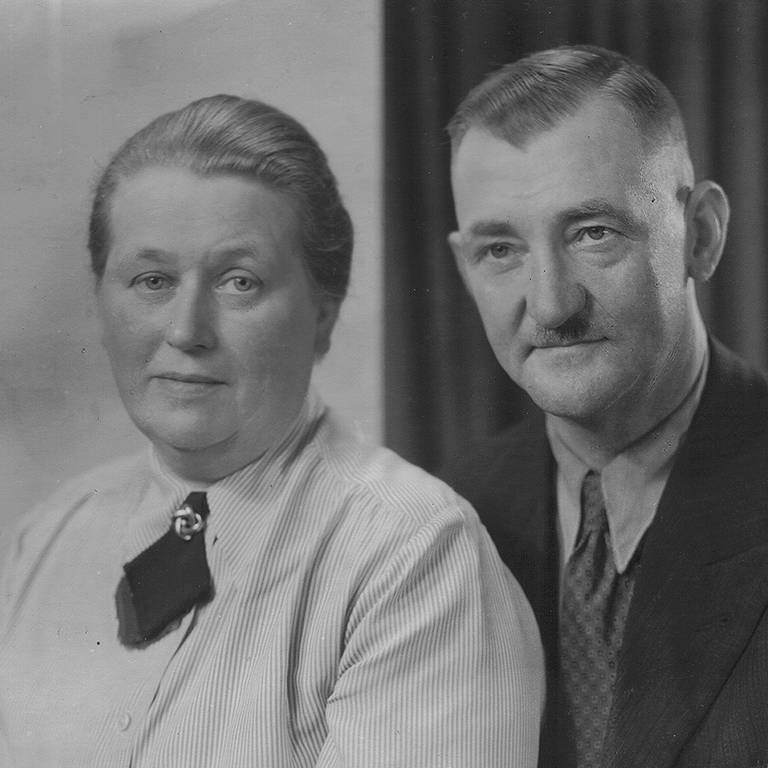 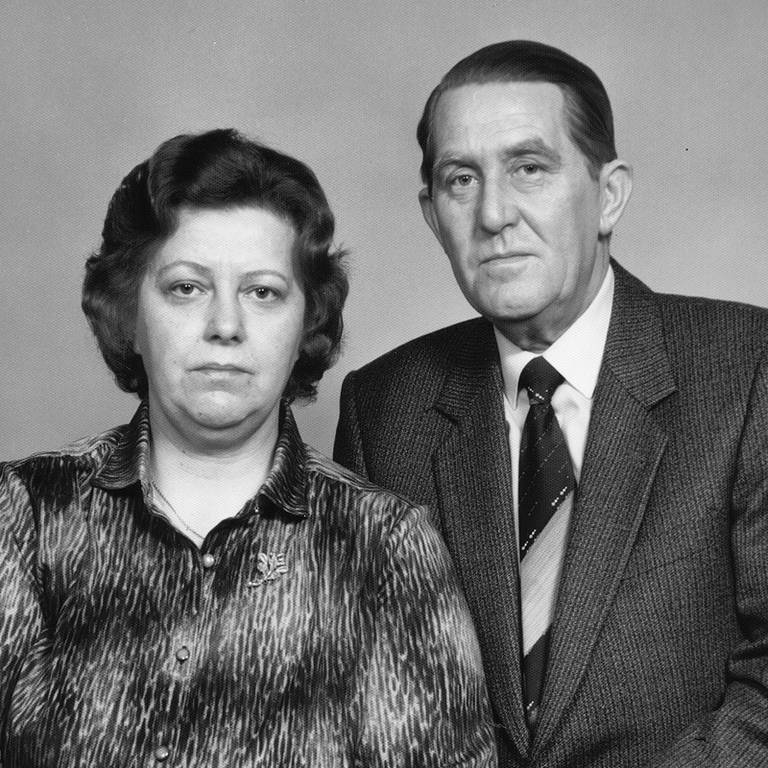 Big changes were made by August Wilhelm and Gisela Rüter. They decided to stop farming and concentrated on the expansion of the restaurant and the hotel.

Furthermore they build new and larger parking lots, a complete new building with more hotel rooms and a wellness area which to this day contains a swimming pool and a sauna.

Since 1995 the old "Krugwirtschaft mit Ausspann" is managed by the 5th generation of the Rüter-Family as a modern hotel with restaurant.

Apart from renewal of our beer garden / summer terrace, we made many investments to modernize the hotel rooms, the buildings and ensured the digitization of the whole infrastructure. In future, important goals will be to improve the sustainability of our work and to increase the use of local products and partnerships.

We'd like to see you in Rüter's Hotel & Restaurant soon!